Technovanza is the annual technical extravaganza of VJTI. It is a student-run, non-profit festival recognized at the national level. It is considered the biggest fest of VJTI. The timeline is around the end of December for three days. There are a plethora of events for every genre of age in Technovanza during this period. We will be discussing every aspect of Technovanza in this blog. 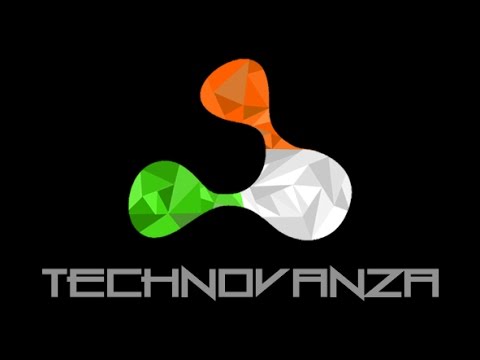 Events are the most fascinating part of Technovanza for students. Teams or individuals from all over the globe compete with each other to win that big cash price🤑. The events mentioned below are sorted according to their domain.

Technovanza comes with a series of exhibitions from amazing organizations. In 2k19, the following science and technology exhibitions were held on the campus of VJTI, The names themselves describe their lavishness. The most prominent of them was ISRO. Scientists and chief researchers visited VJTI and had set up many real-life models. These models which ranged from, Satellites to rockets, gave a very great insight into the process of astronomy and space explorations. The scientists were also interacting with the crowd and solving their queries. The BARC exhibition demonstrated their epitome of research excellence in fields like the Reactor Model, ASDF Model, and many more.

Interation with Sophia, the first humanoid to get citizenship was the major takeaway of the event. 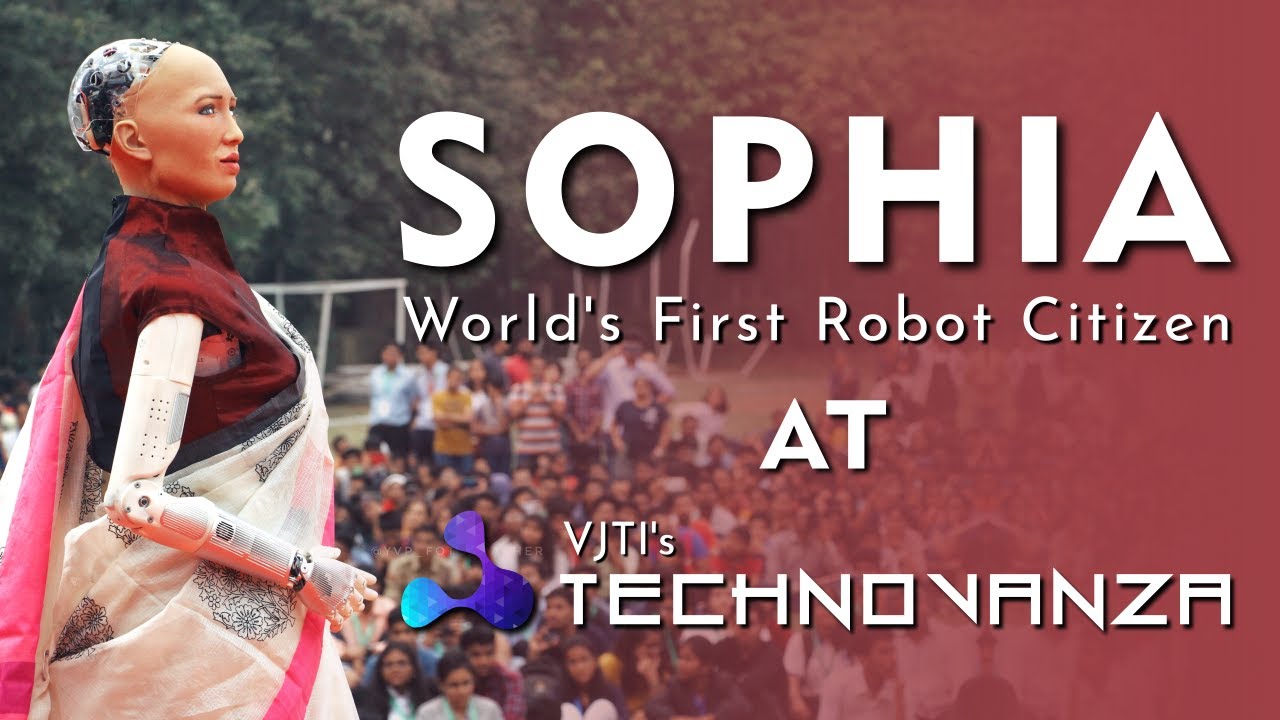 Technovanza would be incomplete without some competition within the branches. All the departments are divided into three houses,

Houses compete with each other in most of the aforementioned events to score maximum points. Participation or winning any event both contribute to the pool of points for your house. On the 3rd day, the finals for House Cup drag an enormous crowd towards the respective arenas.

During Technovanza, many industrial companies/organizations conduct in-campus workshops focusing on any specific topic. These are open for all and may have a minimal registration fee. Although, there are some workshops for VJTI students conducted by SYs for FYs, before the commencement of the main fest. These include making level-one bots and some other bots that will be used at the time of participation in house cup events.

GLS is another initiative by Technovanza where famous personalities are invited to deliver Guest Lectures on various interesting topics. Astounding speakers have marked the glorious history of Technovanza in past years. Some of them are:
(The list is even longer than mentioned below)

As a part of the festival’s endeavors to create social awareness, Technovanza has undertaken MISSION MUMBAI and PRATIGYA. Students combine their brains, brawn, and determination to affect change and for the betterment of society through various ground-level events and activities. Technovanza has UNESCO, Digital India, and Make in India patronages which are given to very few fests in India.

The preparation of such a vast scale extravaganza starts a long time before the actual festival. The best part is management and organization of events are laid on the students’ part. The 2k19 edition of Technovanza marked a footfall of around 80,000 people from all age groups. Regulating and superintending such a huge crowd is not a piece of cake. It requires a great intuitive idea of management and a lot of planning before making Technovanza a success.

Due to the pandemic situation, Technovanza 2020 was delayed. Although with the advent of technology, finally, the revised version of Technovanza is announced to be happening soon in online mode. Stay Tuned!